Or whatever you all do to remember!

Dec 5 is the prospective release date for my next title, Entangled, a short story prequel to the Cursed Magic Series. Hooray! I know how hard it's been to get any sort of release date out of me lately. Still don't know when the third will be out. (See previous blog post.)

Hope everyone has a Happy Thanksgiving! 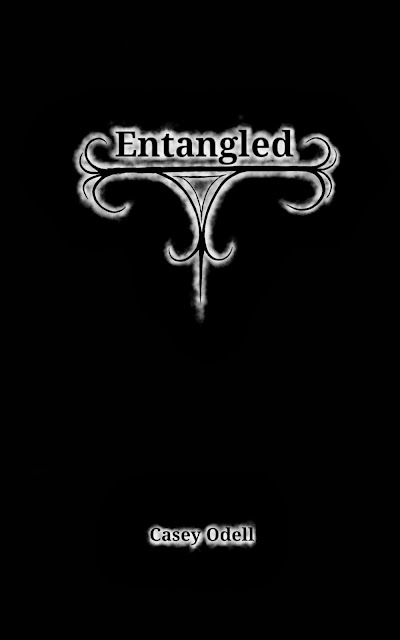