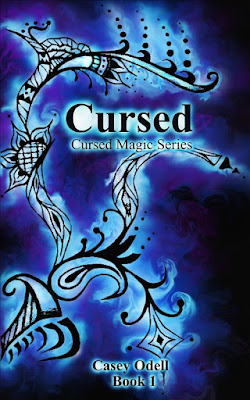 The night Claire Tanith’s small village is attacked, her mother sends her alone into the cursed forest, the one she’d been forbidden to enter all her life with these mysterious words: ‘They will protect you.’

On the run from her attackers, she soon finds the forest is not as abandoned as she’d once thought.

Beautiful and elegant, the elves seem to be everything the legends said they would be. But legends sometimes forget the true history of things and Claire’s eyes are soon opened to a world she never knew. One that has been kept from her for most of her life. All Claire wants to do is return home and start looking for her mother, the only family she ever had. But the elves have different plans. The mysterious mark that appeared on her arm isn’t a curse, at least not to them anyway, and before she knows it, she is whisked away on a mission she never agreed to, unless they help her in return.

Now she is stuck on an adventure with the perverted elf, Aeron, and one with an attitude, Farron. But there is more to this adventure than she’d ever hoped for.

Add it to your Goodreads! 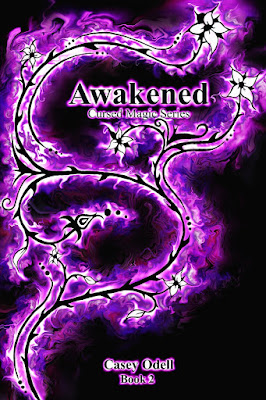 After escaping from the elves and the General, Claire is on the run again with the last person she’d thought she’d end up with— Farron. Shadowy forces are nipping at their heels, and soon they are attacked. But they have bigger worries. An old friend of Farron’s shows up: a beautiful woman with a mark shockingly similar to her own.

As it turns out, she is not alone.

And the new woman isn’t exactly on their side. Claire is kidnapped and lands in the middle of Farron’s biggest secret of all. Once again she is a prisoner and the people that surround her want to use her and her powers, people that she doesn’t have the option of refusing. The wolves are circling, but to pick a side means giving up everything she holds dear. 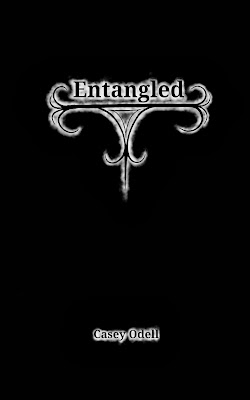 Take a sneak peek into the life of Farron when he was Sin de Reine, The King's Shadow. 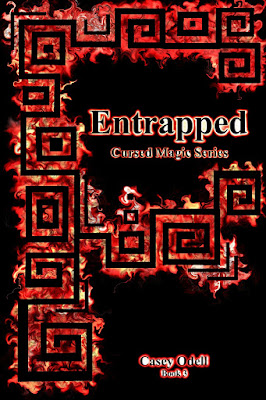 Claire finally has a clue to her mother’s whereabouts and she won’t let anything stand in her way this time. Not even the Syndicate, or even the fact that it could be a trap to lure her out of hiding. Nor the seemingly insurmountable mission she is currently tasked with: To find the others like her before her time runs out.

The mark on her arm is slowly consuming her, body and mind, and it’s a race against time to complete her mission, find her mother, and maybe find a way to stop her magic, or slow it down.

And on top of it all, one silver haired elf just won’t seem to leave her alone.